wAFF Takes On The Tuff Questions

Ahead of the launch of his new label, Nature, wAFF takes on the toughest interview in dance music 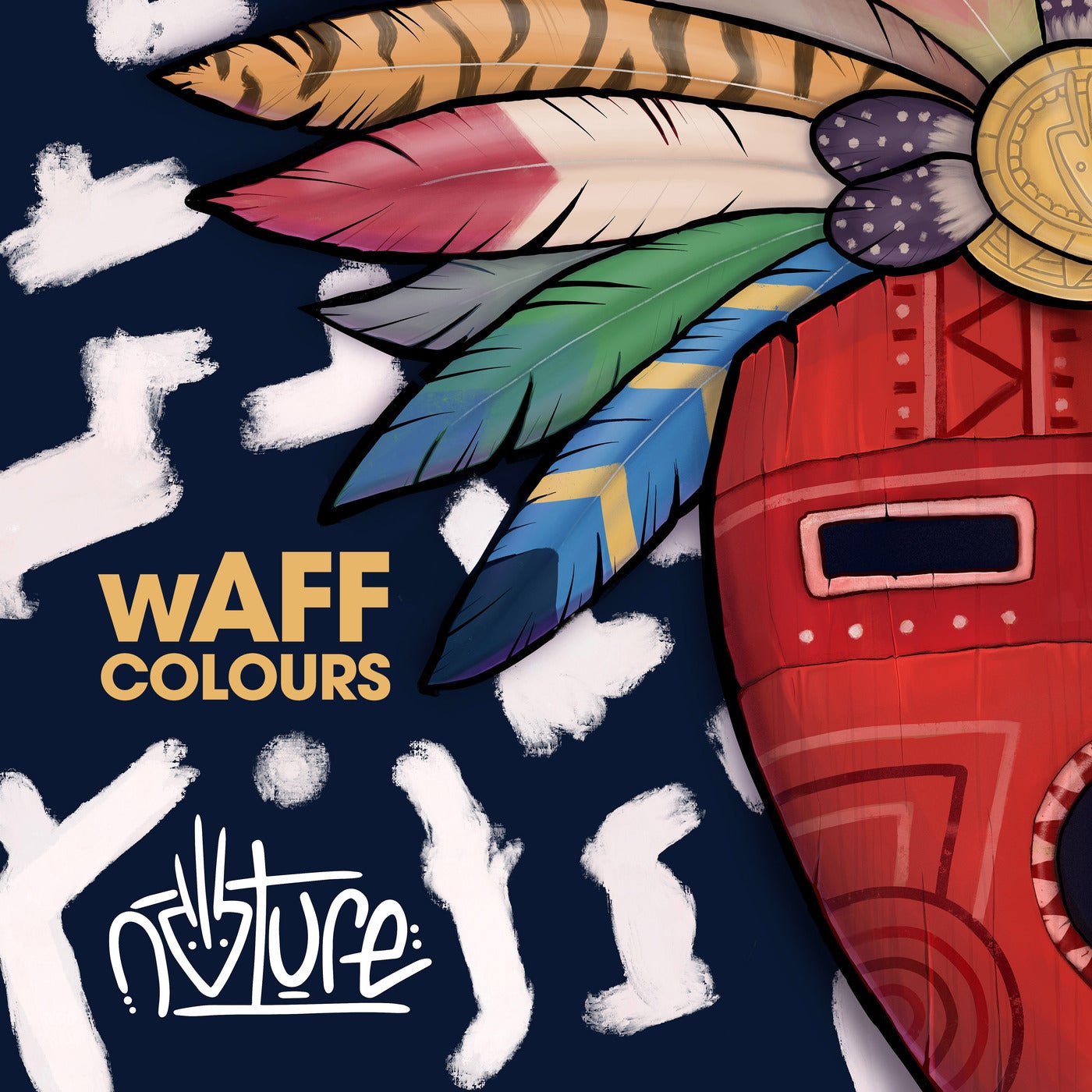 Influential house and techno titan wAFF is branching out with his own new label, Nature. As well as donating a portion of profits to animal charities, the label will become a platform for music that in some ways heals us, just like nature itself.

He'll be kicking off the label with a 3-track EP of his own productions, entitled Colours, which will be dropping on 26th November, which you can preview and pre-order here.

wAFF is a storied DJ and producer with releases on Hot Creation, elrow and Solid Grooves, but would he rather all his burps smelt of eggs, or a green cloud appeared every time farts? 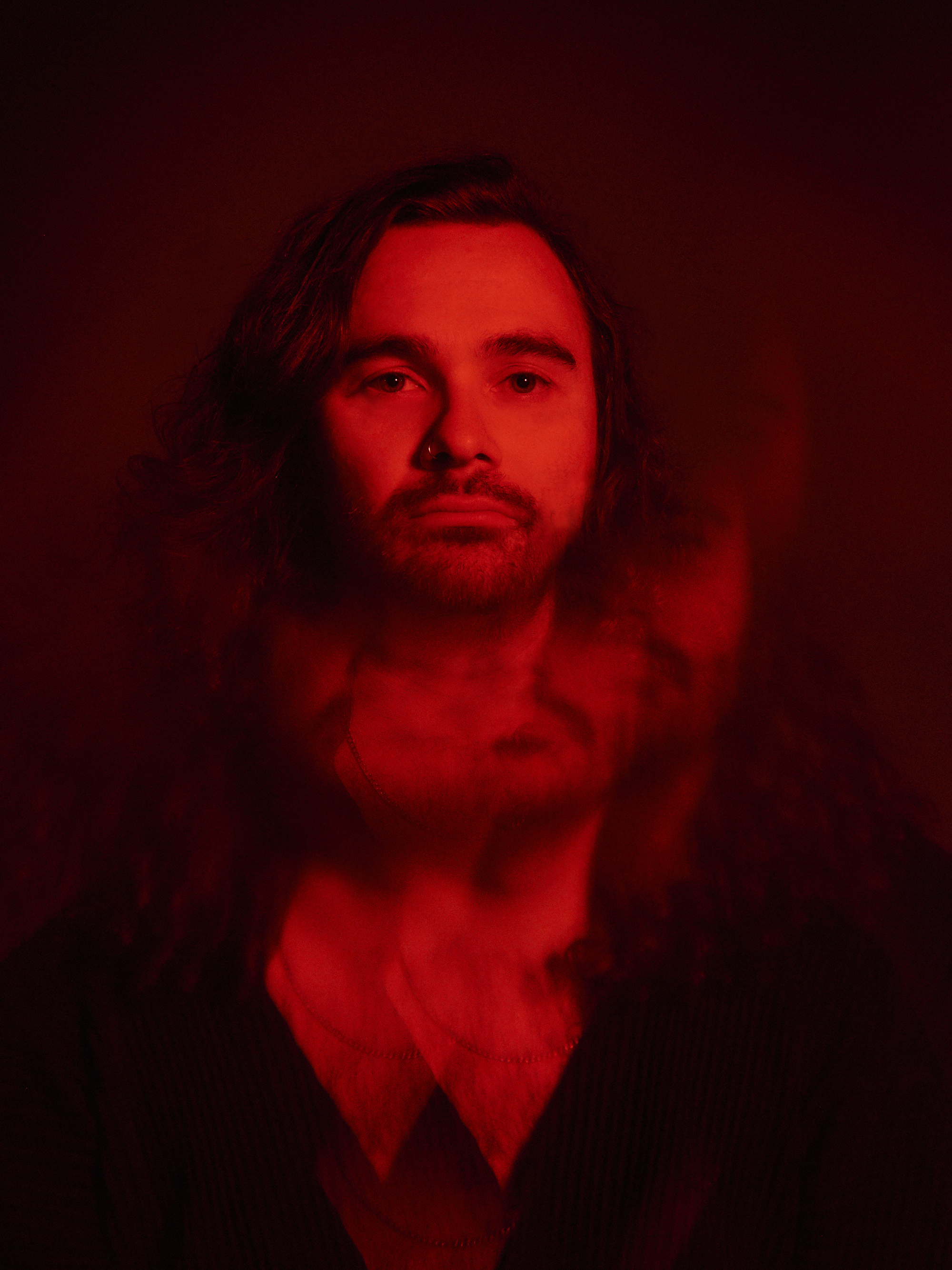 There isn’t one, but probably to just get pissed again.

Ohh I know a few... but probably Richy Ahmed, actually not probably... definitely.

Fucksake... making my head fart is this one! Octave One - "Black Water".

It would be the very far future (if we haven’t destroyed the planet) when we have mastered space travel, have free energy, living alongside people and different species from other planets. Most likely have some mad abilities by then as you’re a fully multi-dimensional being that can bend space and time.

Imagine the VR games and alien chicks you'd have then lol.

Nowadays, Teetotal... but sometimes absolutely tearing it up ha!

Lazers probably. Good ones though, there’s loads of shite ones.

Ahhhh.... that’s well hard!! Might have to be white as that goes well with everything, if not white then bright pink...fuck it!

There’s been many, many of these moments. Used to be every week on Amnesia terrace listening to Villalobos, Luciano, and Loco Dice when I did Ibiza seasons like 10 years ago. But definitely one of the best moments was when I heard Jamie Jones playing my track "Jo Johnson" for the very first time on DC10 terrace surrounded by literally all of my best friends, and I still had never been signed by anyone so this was the first-ever time hearing a DJ play my music out. That was a moment for sure.

Actor... and that’s still the plan

Maybe green cloud, burps smelling of eggs isn’t that bad really is it... and if you had green clouds as farts you could proper confuse loads of people in a club and just keep farting around them as they would have no idea what was going on at all. I’d just keep doing it all night until they lost their head.

Richy Ahmed, Eats Everything & Fisher... we would look like a right set of twats but it would be a proper laugh!

Ahh there’s so many that I turn to in these moments, all different styles too plus I can barely remember track names off the top of my head!! But if my style doesn’t seem to be going down well and I wanna make it a bit more funky, Demuir - "High. Alive & Dirty" always kicks up the mood.

I’ve seen a guy completely off his tits in Space years ago in Ibiza gurning his face off with sweatbands all up his arms and around his head trying to swim stood up... just on a podium in front of everyone haha I’m laughing my head off right now typing this as it was proper stupid.

But there’s so many daft things I’ve seen just as stupid as that with people absolutely off it in the middle of the club, no idea what’s going on… just trying to swim for safety lol.

Zion and the dress code would be Sex / Kink - had the most fun at these styles of parties ha.

Fuck knows to be honest as I definitely could not be arsed to have a mask on in a club for hours sweating my dick off. But probably because there’s a few of them that dress like the same guy so they can rotate and also do a number of shows around the world in the same night as there’s more than 1 guy?? But I don't know.

My record label - cost me shit loads so far and I’ve not even launched it yet ha.

Sankey's toilets in Ibiza was weird but was actually really good ha.

To party less and to stay focused more.

Hopefully nowhere as I can’t be arsed!