YATABE Takes On The Tuff Questions

DJ, producer and vocalist, YATABE, is in the Tuff Questions hot seat

This week DJ, producer and vocalist, YATABE, is in the Tuff Questions hot seat.

The Japanese-English artist became a disciplined musician at a young age. On moving to London she used her musical background to forge a career as a DJ and producer.

Her latest single "Pretty Truth" has just been remixed by Majestic, and was last seen in the mix for Proximity's all-female Alaya festival livestream raising money for the Malala Fund.

She's written tracks for Lost Frequencies, Tujamo and Alok, but what does her music smell like? 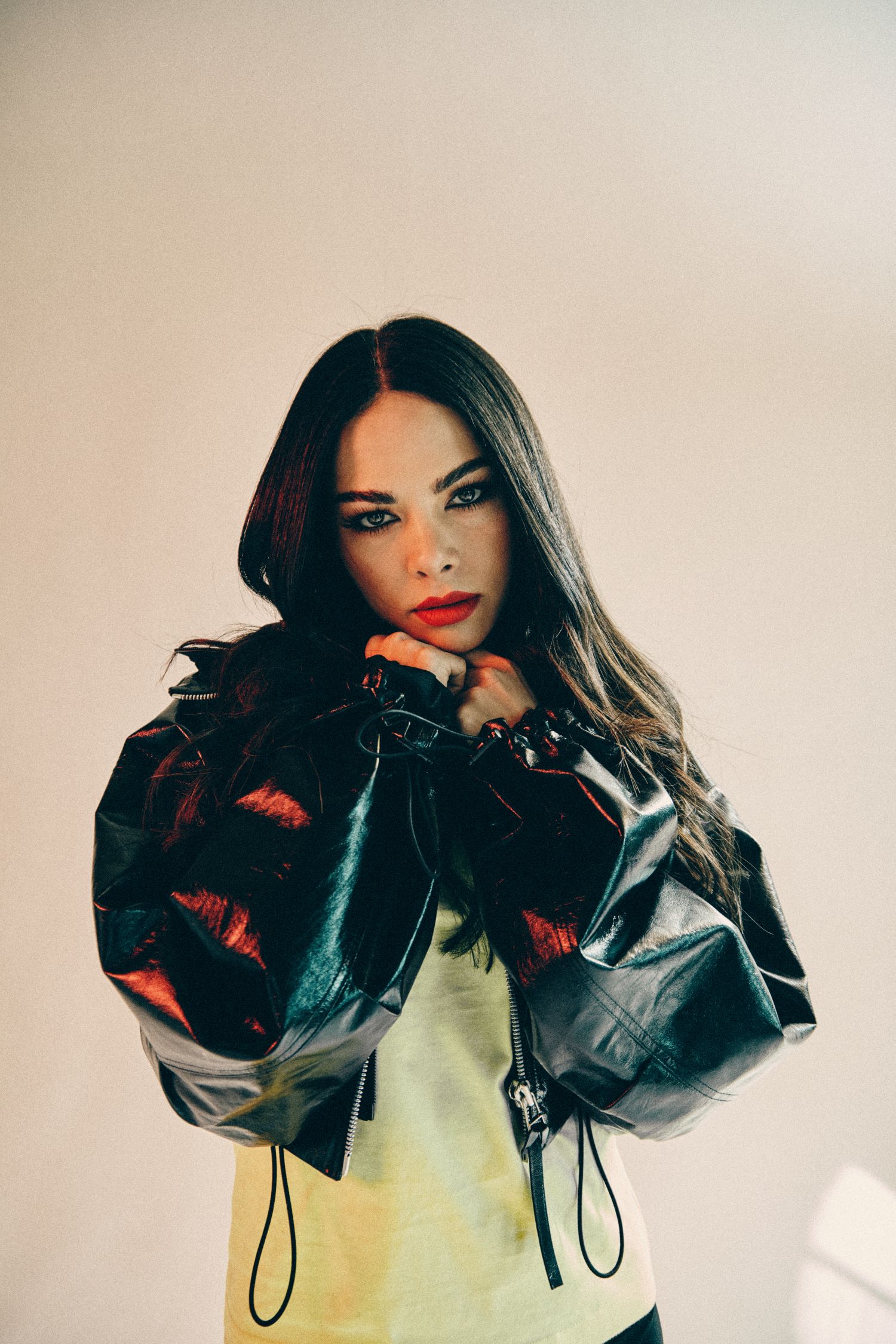 MoS: Describe your press shot in five words or less

YATABE: Bored. Of. Lockdown. And. Ready.

- Can make a good sandwich with creative fillings

- Never been to jail before (except when playing monopoly)

- Mother of the coolest Pomeranian ever existed

Miso soup and a good Bloody Mary always works a treat for me.

“Fight The Power” by Public Enemy.

Ricardo Villalobos and Solomun (Perhaps an invite to their next?)

Richie Hawtin because he’s always been such had influence on my DJing. I love his experimental sounds within his sets, loads of crazy plug ins and modulations. Also he has his own sake brand.

“Arrival of the Birds” by The Cinematic Orchesta

The 80’s in the UK, specifically in London. The Music, the fashion, the club scene.

According to google, it seems to qualify as a sandwich, so the answer to that would be yes.

Tearing it up ALWAYS (when not locking down for the last 12 months).

LED screens. I love making graphics on my tablet and have a clear idea of the sorts of visuals to accompany my original tracks, LED screens are great because every show can be different.

As black isn’t an option, I suppose Lilac - because I love the scent of lavender and it chills me the fuck out.

When I saw Solomun at Pacha back in 2019 in Ibiza, he played an epic long set, and the crowd wouldn’t let him leave the stage and he was so into it, he kept playing until way past closing. Eventually the club management had to come on stage and unplug the speakers. No one wanted it to end.

I think if I wasn’t a DJ and producer I’d want to work in animal rescue or with animals in general. They don’t deserve us.

Eggier the better for me on this one! (Lol)

I spend a lot of time cooking, trying new recipes and lots of traditional Japanese food. I practise yoga in the day time, and drunken Jenga in the evening.

Someone taking poppers and not quite making it to the bathroom in time in front of the whole club.

YATADEN (Dress as you please)

Because of them are middle aged men and it creates some diversity.

I haven’t played too many sets because of the pandemic, so there aren’t any of those yet! I’ll probably look back in a few months and regret some.

Probably all of my DJ and production gear all combined, and my dog.

In lockdown I’ve been performing lots of live stream and home filmed concerts. So the strangest place out of my living room, kitchen, bedroom and bathroom must be might bathroom.

Never go to a doctor whose office plants have died.