Tobtok Takes On The Tuff Questions

28-year-old Tobias Karlsson is probably best known for his double-platinum record, "Fast Car". Tobtok is also a regular star of the global DJ circuit, with appearances for Toolroom, Ushuaia, Kitsuné, The Warehouse Project, and of course, Ministry of Sound London.

Back in 2016, he released the massive "Aber" on our own Ministry of Sound Recordings and in 2020 he dropped one of his biggest singles yet in "New Levels"

He's remixed everyone from Ke$ha to Karen Harding, but what's the best moment he's had on a dancefloor? 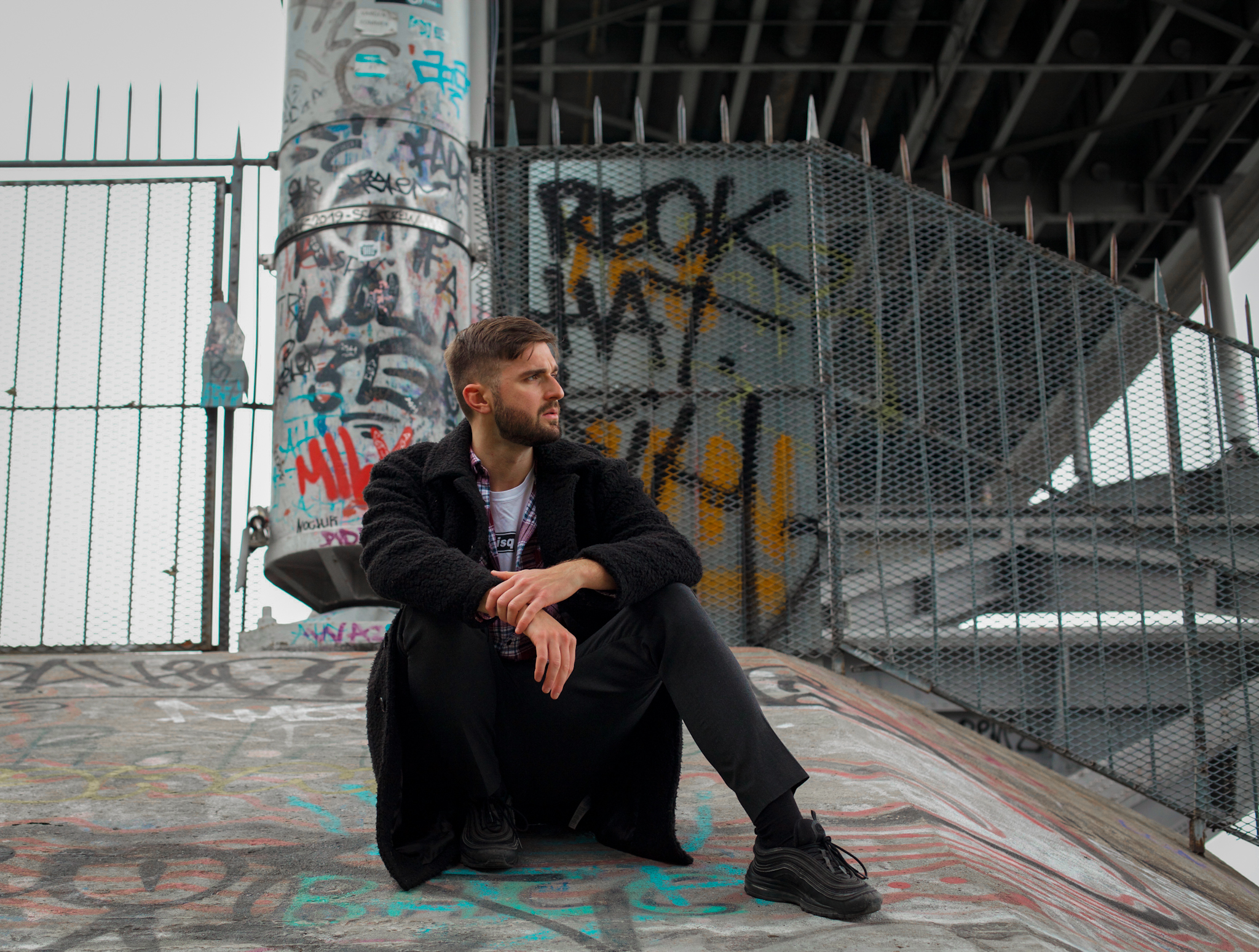 Calvin Harris. If he was a cult leader, I would be a brainwashed follower.

Like an espresso martini - fresh and with a rich roasty smell.

Steve_Junior18@Hotmail.com. Steve comes from Steve Urkel from Family Matters. Apparently, the character connected with me as a kid which kinda says a lot about how I was back then haha.

This is my little secret hangover cure: Miso soup!

I see myself in a total 80's wrestling outfit with a slick mullet and Foreigner - "Feels Like The First Time" would be the theme for sure. One of my all-time favourite tracks.

Me five years ago.

Dua Lipa. She has a pleasant voice.

Can I say Middle-earth during the 3rd age?

Well, technically I guess it is? Never really reflected about it.

Well, with corona and being indoors all the time, I have to go with teetotal.

My manager is gonna kill me for saying this but, Alex Metric & Oliver - "Galaxy"

As a big disco fan, I have to go with the disco ball!

This must be the toughest question you can ask a DJ as all of us wear black. Looking at my wardrobe it would probably have to be khaki or green.

Probably in Sligo, Ireland where I had a sold-out headline-show and everyone was singing along to my tunes! Good times.

Graphic Designer. I actually do some of my artwork myself.

That's kind of already the case for me, but because I fart so much these days, I guess I'd have to go with egg burps haha.

Right now, it's probably dog-related things as I recently got a miniature poodle puppy named Harry.

Joel Corry for protection, MistaJam for wicked dance moves and Oliver Nelson just because he would absolutely dread it.

X is a letter hehe. Dodged that one, didn't I?

To go down to the dancefloor myself and dance between the songs to lift the spirits!

One time a guy with just underwear and a horse mask was raving like crazy at a festival where I had the 1PM slot. I don't think he ever went to bed.

That they started selling Quavers in Sweden.

Because they don't want to get COVID? Quite clever and responsible if you ask me.

I remember playing an Abba track once since I was Swedish, but the crowd just looked confused.

Probably my desktop computer I recently built myself.

Probably in Jakarta on a runway stage for a clothing brand. Being 194cm tall (6ft.3) I was way too tall for the decks and it must have looked very awkward. Wild times!