The Magician and Wuh Oh Take On The Tuff Questions

After teaming up for new single, "LIFE", The Magician and Wuh Oh are taking on the toughest interview in dance music

Stepping into the Tuff Questions hotseat this week is a pair of artists who have recently teamed up for the first time for euphoric track "LIFE". The Magician will be well known to Ministry fans, having played our London club on many occasions and released a string of dancefloor hits including his Platinum-selling remix of Lykke Li's "I Follow Rivers". Before starting The Magician project in 2010, Stephen Fasano was also one-half of dance/pop duo Aeroplane.

In March 2021, The Magician teamed up with Peter Ferguson, AKA Wuh Oh. The Scottish composer and producer is known for his high-profile releases on Canadian imprint, Secret Song such as "Wolverines" and "Hairstyle".

We've really enjoyed "LIFE" at Ministry HQ, and we'll be on the lookout for any further team-ups from this multi-talented duo, but how did they fair in the toughest interview in dance music? 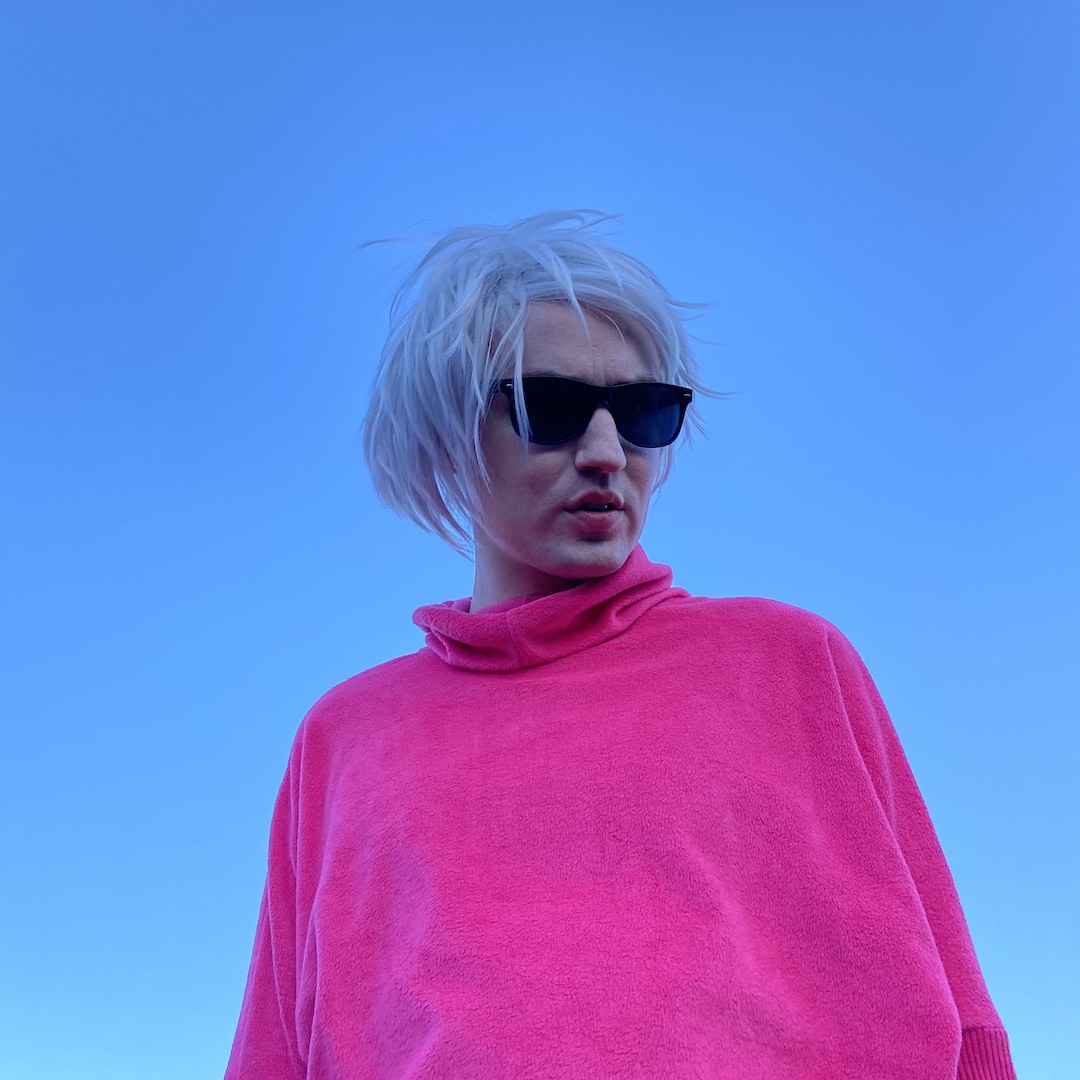 Describe your press shot in five words or less

THE MAGICIAN: - A production with style, humour and sarcasm.

WH: I grew up on house classics by Daft Punk and Justice but honestly, as long as it’s a tune, I don’t mind.

WH: Paul from Franz Ferdinand told me once that my hip hop beats sound like "Dilla on Irn Bru", so I reckon it smells sweet, with some fizz getting up in the brain!

TM: Technotronic - "Pump Up The Jam".

WH: I still use it as my burner email and that inbox is already a hellscape. I can’t risk making it worse!

WH: google. what is a cool tinder bio.

TM: I save lives.

WH: My grandma, hands down. Mixing in and out of her selects (‘Que Será, Será’, ‘The Lord’s My Shepherd’ etc.) would keep me sharp. She’s the only person I know that could keep up with the rockstar lifestyle.

WH: Gonna pick an LP here: "Tigermilk" by Belle & Sebastian. I’ll mostly play it to myself.

WH: Paul McCartney. I have his action figure on my desk.

WH: Liverpool, 1962. I would learn to play the drums and then undercut Ringo to get into The Beatles.

TM: No, a sandwich is cold

TM: Tearing it up

WH: Strobes all day. If there are epileptics in the crowd, I’ll go for Kanye’s floating stage instead. Foam cannons always seemed a little much.

WH: Damn, no black allowed? In that case I’ll leapfrog black and go straight for Vantablack. It absorbs over 99% of light. You can’t even see it, you can just see the space around it. It’s like a black hole. I think it’ll really bring out my eyes.

WH: I went to see Hudson Mohawke in Glasgow a few days after he released "Chimes". I’ve never been part of a crowd that went quite so bananas as when Hudmo dropped that tune.

TM: When I used to dance

WH: I would like to direct movies! One day hopefully I still could.

TM: I would own a restaurant.

TM: All my burps smell of eggs.

WH: I’ve always been too preoccupied with music to actually have hobbies (or go outside), but I’ve gotten really interested in cinematography lately.

WH: The limit does the exist!

WH: "Together" by Together. If that fails, foam cannon.

TM: A girl showing some photos of her almost naked with her boyfriend.

WH: Lamp with Genie inside.

WH: It’s called Event Horizon and everyone is only allowed to wear Vantablack material and no one can see anything cos all the light got absorbed.

TM: Think the Culture Club in Belgium was one of the best club names. It doesn’t exist anymore. Dress code is open but has to be stylish.

WH: My guess is that they probably saw a picture of Daft Punk!

TM: They are probably shy and don’t want to be recognized in the street. Then it’s a concept.

WH: I thought it would be fine at the time, but in hindsight there was a demo of mine I played once that wasn’t even close to being ready to present to anybody...

TM: A demo test track of mine. I never finished it.

WH: My Nord keyboard which, insanely, I got for free.

WH: I played this weekend-long party in a castle in Scotland a couple summers ago. Each room had its own theme and I did a 3 hour set in the zone dedicated to people taking shrooms.

TM: In the bathroom of a club in Belgium.

WH: Don’t be so mean to yourself.

TM: On the beach