LARRY’S GARAGE - A documentary about the story of Larry Levan and the Paradise Garage.

Larry Levan and The Paradise Garage hold a special place in our hearts at Ministry of Sound.

Fans of Ministry of Sound may know that our iconic London Club is directly inspired by The Paradise Garage, and indeed we only exist because our founder, Justin Berkmann, became enamoured with Paradise Garage when he lived in New York in the late 80s and vowed to bring the experience back to New York.

After he'd successfully converted an old bus depot in Elephant & Castle into his very own tribute to the garage, Justin set about bringing the very best American DJs across the pond to fill his room with the sound of house music.

One of the very first names on that list was the incredible Larry Levan. Larry was the resident at Paradise Garage and his sets there are legendary, spoken of in the same reverence as Steve Rubell's Studio 54, The Ramones at CBGBs, The Sex Pistols at Manchester's Lesser Free Trade Hall or even Andy Warhol's Factory.

Larry came to London in the early 90s and become one of the very first Ministry of Sound residents, his extended sets were one of the main draws of the budding club and he plaid here regularly until his tragic death in 1992. 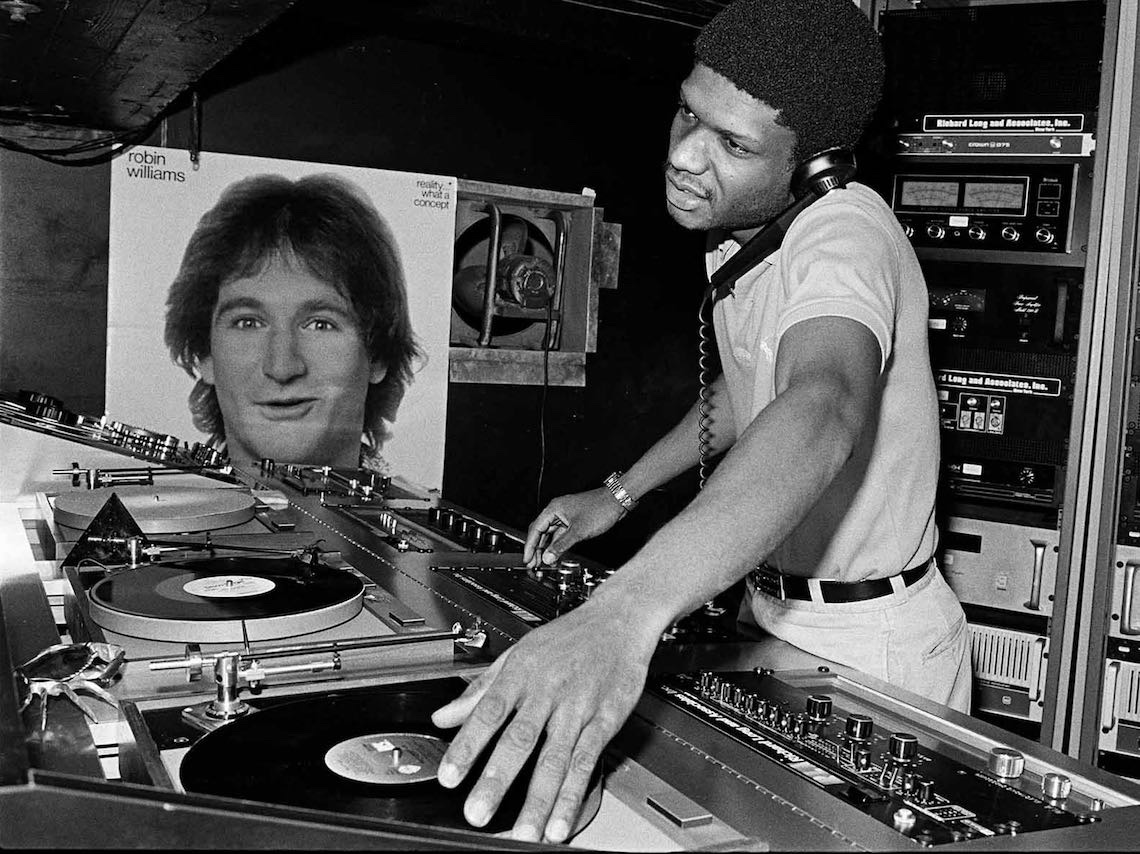 In more recent years, the charity set up to honour Larry Levan, A Night In Paradise, has welcomed thousands of people into our doors to experience a little slice of the Paradise Garage in the 21st Century.

LARRY'S GARAGE is a feature-length documentary telling the story of the man and the club in intimate detail. Five years in the making, the film features contributions from icons such as Barbara Tucker, Boy George, David Mancuso, Little Louie Vega, Nicky Siano, Paul Oakenfold and of course, our founder, Justin Berkmann.

The full documentary is streaming on the ADE website this Sunday at 20:30, watch it here. 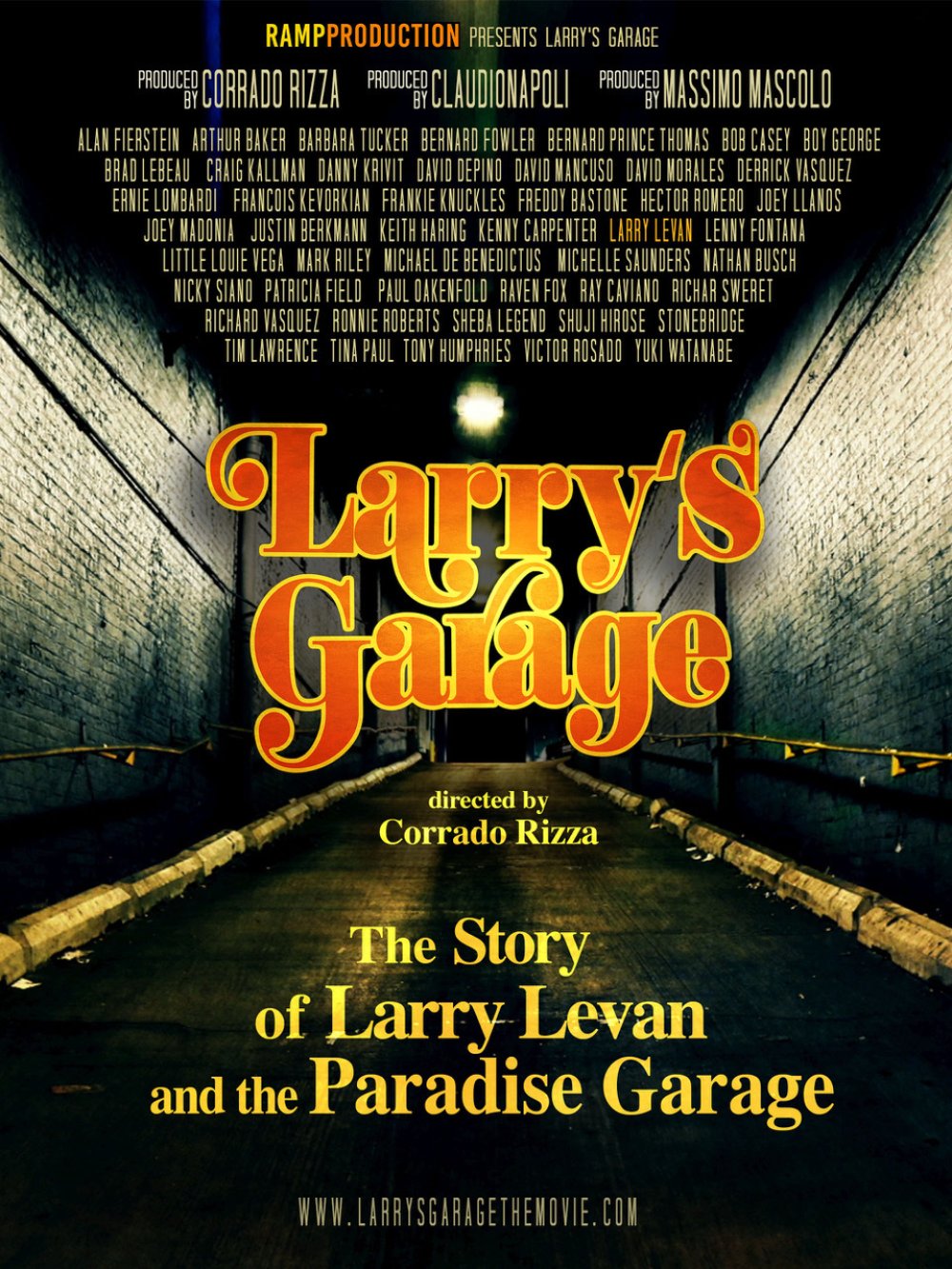