Monki Takes On The Tuff Questions

Champion of both music and sport, the amazing Monki is in the Tuff Questions hot seat this week

Champion of both music and sport, the amazing Monki is in the Tuff Questions hot seat this week.

After playing her first-ever DJ set 10 years ago, Monki has amassed an impressive array of achievements. The first East Asian person to have a show on BBC Radio 1, she's worked as an A&R for Stormzy home, Atlantic, held a prime time Saturday slot on Rinse FM, released on Defected, Toolroom and Hottrax, plus started her own label, &Friends, in 2018.

In 2020 she presented on Heineken and Defected's Champions League stream and earlier this month she released the incredible "Queen of Hearts" on her own &Friends label.

Her Women’s World Cup podcast won the Best British Sports Podcast Awards 2020, but what would be her wrestling entrance theme? 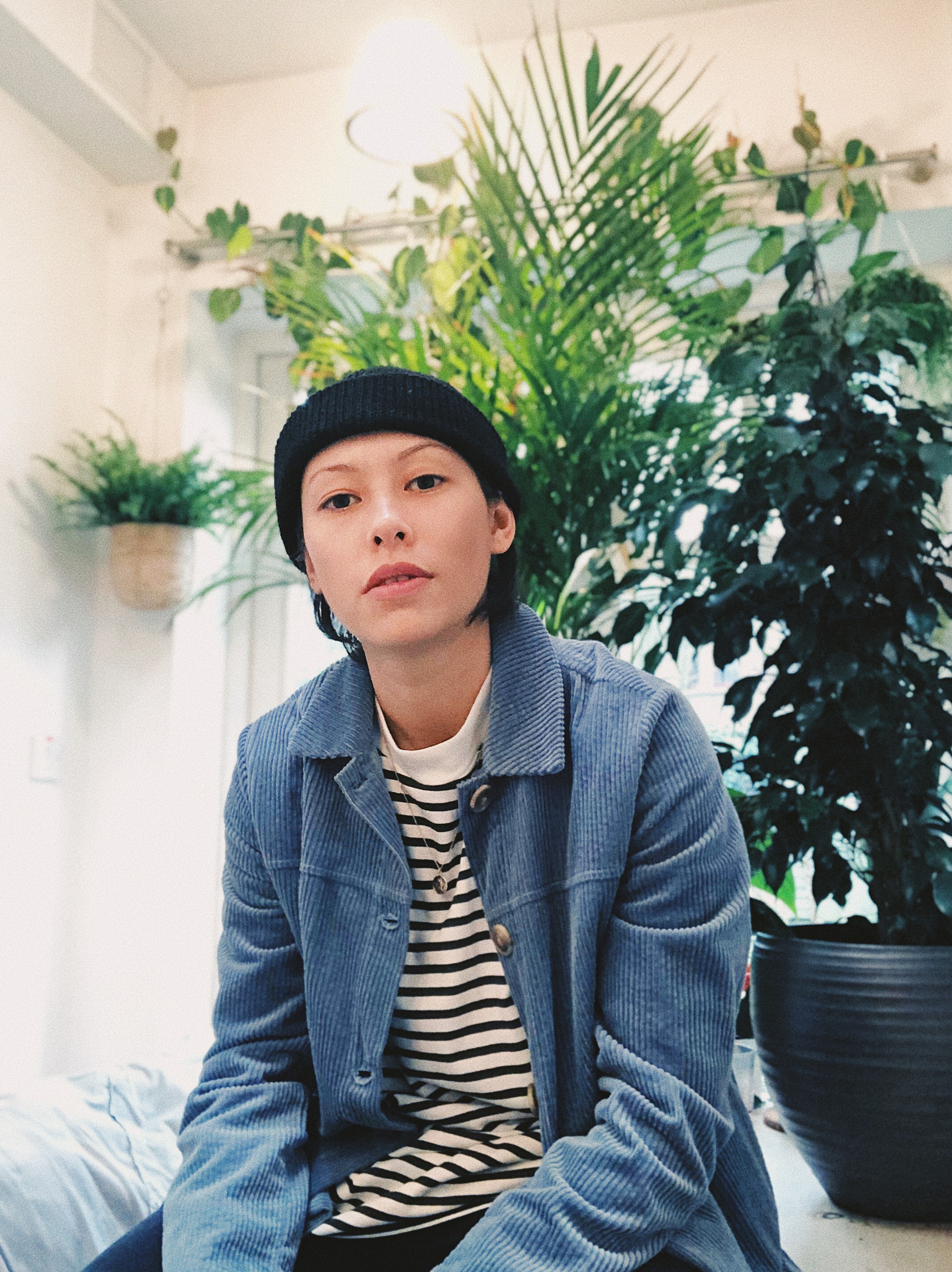 MoS: Describe your press shot in five words or less.

Monki: Taken in my kitchen.

Gorrilaz when I was 10 from Woolworths.

I can’t say, because I still have it!

Live, Love, Laugh… lol nah I wouldn’t be on there.

Take booze off your rider.

Haha, there are too many to name!

How do you describe your job to your grandmother?

I go to the disco… that’s literally what she says.

Don’t think I have one!

I’m not sure, I enjoyed the era I grew up in!

That is haaard. Blue.

First time I went to Bestival when I was 17, the whole experience was just amazing.

lol wow, both are lame. Maybe the burp.

Gonna go for a London based girl band… Josey Rebelle, Moxie and Haai.

Depends what dance floor I’m on.

I was warming up for Mark Ronson years ago, probably nearly 10 years ago at a night called Yoyo. In this tiny little club in London and there was a guy walking around with a real, alive snake around his neck. It was his pet, he just bought it out with him.

I think we can safely say for everyone… no covid.

Not a clue! Whatever works for you.

I don’t know if I regret this but looking back I do think it was funny. I’d already played my set at one of those skiing festivals and my mate was doing an after-party in a small club down the mountain and I got talked into going b2b. I was a few jagers deep at that point but was up for it. The record's deff got a bit house party vibes which is always fun. As soon as I played Mariah Carey - "Emotions", I knew it was probably time to go home. Although it did go down well.

I tend to spend my money on experiences rather than things!

I played in Georgia (the country) in a 500-year-old wine cellar.

Not sure, you won’t catch me there anymore!