Ahead of The Album launch party, Klingande takes the hardest interview in dance music

Klingande is gearing up to release his debut full-length, The Album. The 2-disc double album will feature a whole CD of new music from the French producer, while disc 2 will collect his biggest hits to date.

Bursting onto the scene with the chart-topping "Jubel", Klingande has released a string of huge records since then including "RIVA", "Pumped Up", "Wonders" and his latest, "At The River".

Cedric Steinmyller has really come into his own as a producer, with his more recent releases displaying an increasingly diversifying sound. He's taken his live performances up a notch as well, with a celebrated series at Miami Music Week.

We can't wait to hear what The Album has in store and how he reinterprets it for our dancefloor this November, but before then, we got him to answer the toughest questions in dance music. 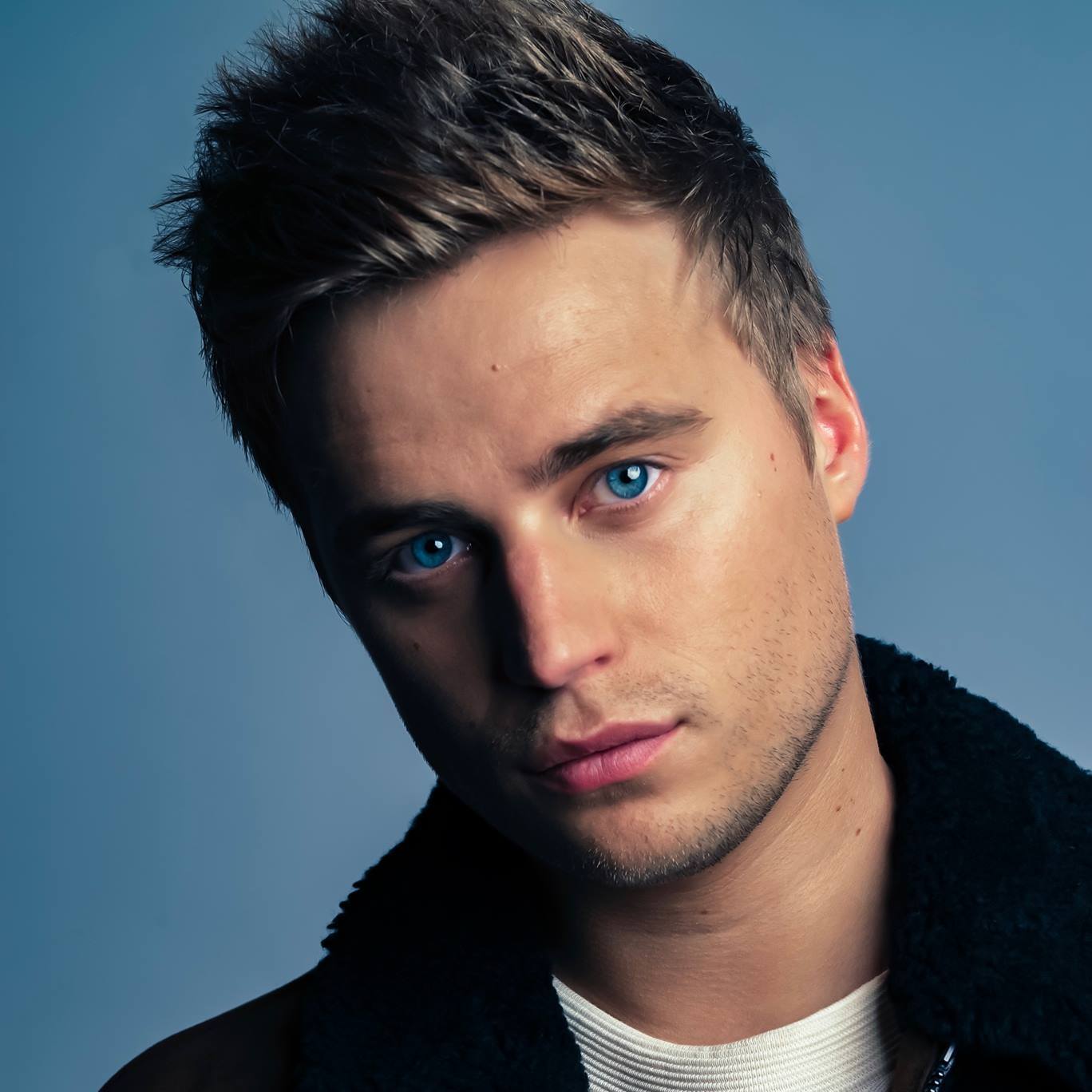 I don’t need a tinder bio.

Aspirin and water before going to bed.

How do you describe your job to your grandmother?

My house I guess.

I’d say Lost Frequencies as I’m sure our styles will fit perfectly.

Because they want or need to be someone else on stage I guess.

If a pregnant woman swims underwater, is she a submarine?

Ahahah I guess so!

I guess it’s on top of a mountain for Tomorrowland winter.

In the hotel room!