Hedkandi founder, Mark Doyle, will be leading the charge at the 20th Anniversary party in Ministry of Sound

Hedkandi founder, Mark Doyle, will be leading the charge at the 20th Anniversary party in Ministry of Sound.

The numbers make staggering reading; the creator of Hedkandi, a DJ for over 30 years, a radio presenter for over 20 years, compiler of over 80 best-selling albums resulting in over 3 million sales plus a phenomenal ear for a hit record with 3 Top 10 UK chart records and another 10 top ten club chart hits under his belt.

It was while working at Jazz FM that Mark suggested that the station branch out and market a new label targeted at clubbers who had grown up during the birth of house. In 1998 the Hedkandi brand was created - incorporating a record label, a radio show and international club nights.

During Mark’s tenure, Hedkandi sold millions of albums worldwide and his unique A&R and marketing vision helped them deliver a string of Top 40 singles and significant artist album sales. In addition, he developed a career as a radio DJ, creating the weekly Hedkandi Radio Show broadcast on Jazz FM and then across the Galaxy network.

Mark established the Hedkandi brand in Ibiza in 2000. London parties soon followed and the branded events then toured the world, setting the standard that has often been imitated although never equaled.

Mark Says: “It’s truly amazing to see Hedkandi still going from strength to strength, 20 years on from its creation I thought it only right that I should come back for one amazing night at Ministry of Sound. What many people don’t know is that the very first (and best) Hedkandi branded night took place in the baby box before we appeared anywhere else. It’s fantastic to see two legends coming together for one amazing party once again. " 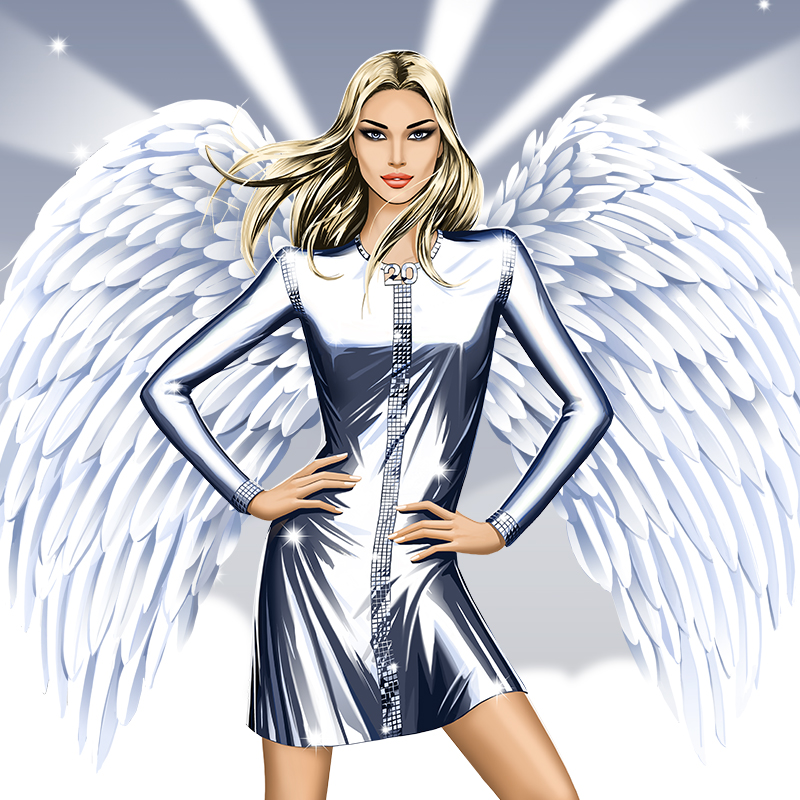