Guy James Robin AKA Jonas Blue is one of the UK's finest producers. Known for a succession of world-conquering hits such as "Fast Car", "Perfect Strangers", "Mama" and "Rise".

After blowing up in commercial dance, he's returning to his club-focused roots, using over 15 years of DJing experience to track down and build up the hottest new production talent with his Electronic Nature Label.

To celebrate the second Electronic Nature release, "All Night Long" and another triumphant performance at Ministry of Sound, we decided it was high-time we got to know the real Jonas Blue.

A lover of both cars and classic film, we knew he'd enjoy a trip to London Film Museum's Bond in Motion exhibition. A huge thank you to EON who allowed us the extra special treat of sitting in James Bond's very own Aston Martin DB5.

MoS: How did it feel, sitting in James Bond’s car?

Jonas Blue: It was an amazing feeling. That car was in all those movies that I loved throughout my childhood. It was quite a thrill sitting in there. The DB5 is an absolute classic.

We came here today because you’re really into cars and movies. Who are some of your favourite directors?

What did you think of Once Upon A Time In Hollywood?

I thought it was OK. I need to go back and rewatch it. I think it’s one of those you need to lock in properly and I don’t think I gave it my full attention the first time. I’m really looking forward to seeing the Irishman. 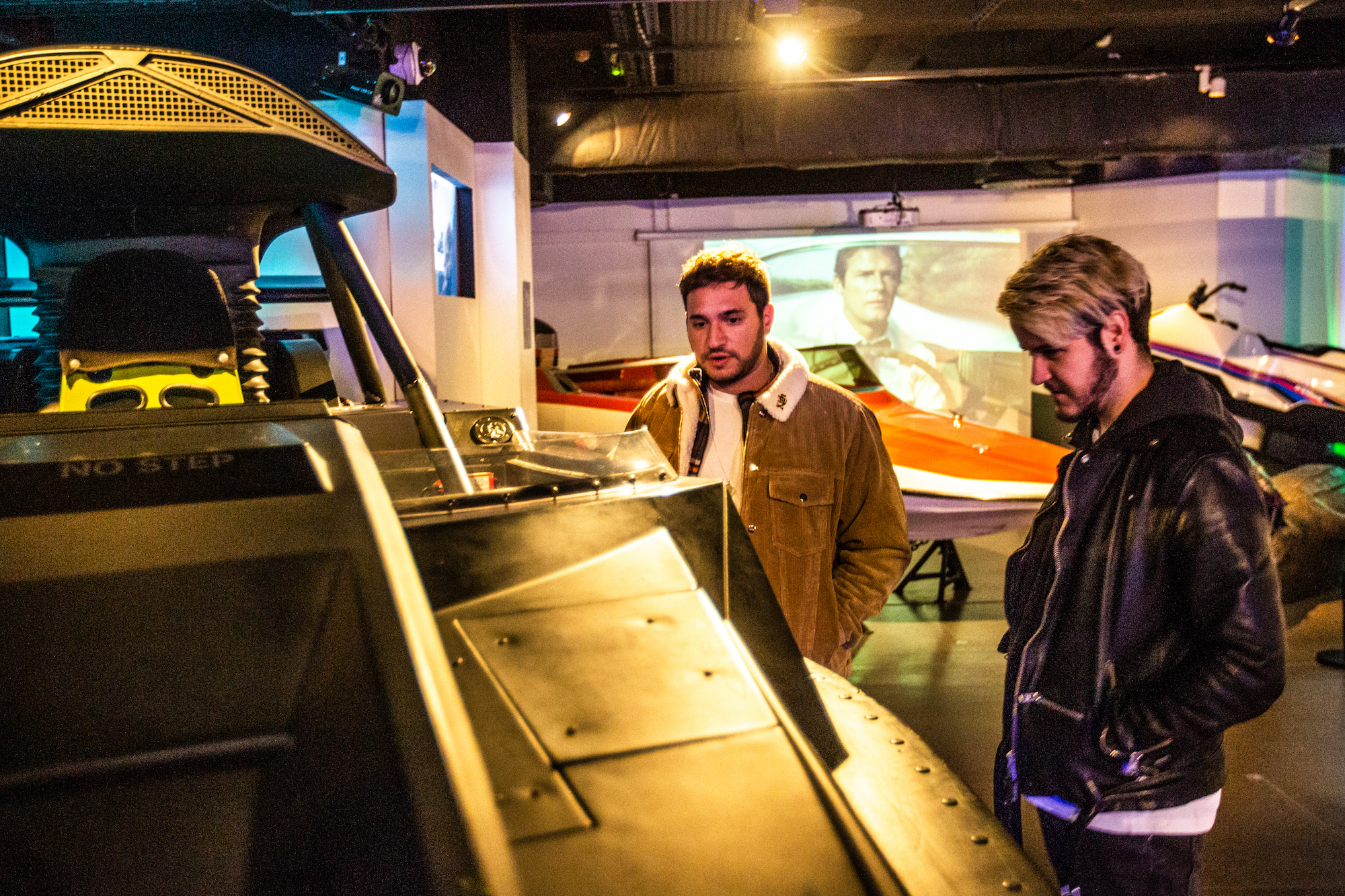 You’re a bit of a regular at Ministry of Sound – what keeps bringing you back?

It’s the club that I grew up in, I’ve seen many an act in there. Being from London, it’s always a place that I wanted to play. I don’t play it loads, but when I do, it’s really special. I think it’s one of the best sounding rooms out there. I think the last one I did was one of the best I’ve done. When my intro came on, the crowd reaction was so enjoyable; it was quite a moment.

Do you remember the first time you played Ministry?

I do remember! My first gig there I played in the little truck out in the smoking area. It must’ve been about 2011, 2012.

I didn’t know people played there!

Yeah, there was a big black truck. They would clear out the smoking area, and I played in there. Then I played the 103 before it got redone and the DJ booth was on the floor, right on the dancefloor.

What sort of stuff were you playing then? You were on Defected for a while.

Yeah, I was signed to Defected when I was about 18, now I’m on Universal.

You experimented with a few different genres before you landed on your own sound.

I think it was super important for me to go through the process of learning all these genres and taking away new experiences from each of them. At one point I was making Christmas jingles for Bailey’s Christmas adverts, at another I was making rock music, so I’ve gone through my fair share of genres! Doing all that has helped me create the Jonas Blue sound.

How did you first get into making music?

I started DJing when I was 11 and, being a creative person, I never wanted to play other people’s music. I always wished I had my own. So about 12, I started making my own beats to play in my DJ sets. As time went on, I began to get better at it, and after I while I started to think, this might go somewhere.

You had your own DJ business when you were a teenager, right?

I was never very good in school, but I was always drawn to business. Back then, all your friends would have their birthday parties on a Saturday. It seemed like there was one every Saturday. There was always an old guy doing the music, banging out the wedding classics. I figured if I was the young guy with music, I could play all the stuff that my classmates wanted to listen to!

Did you get a lot of requests at the time?

I got a lot of requests! I was thinking about this the other day; as a kid, there would always be slow songs played in amongst the party tunes. You know, for the slow dances. Nobody does that now at all! I need to start dropping Boys II Men records in the middle of my sets! 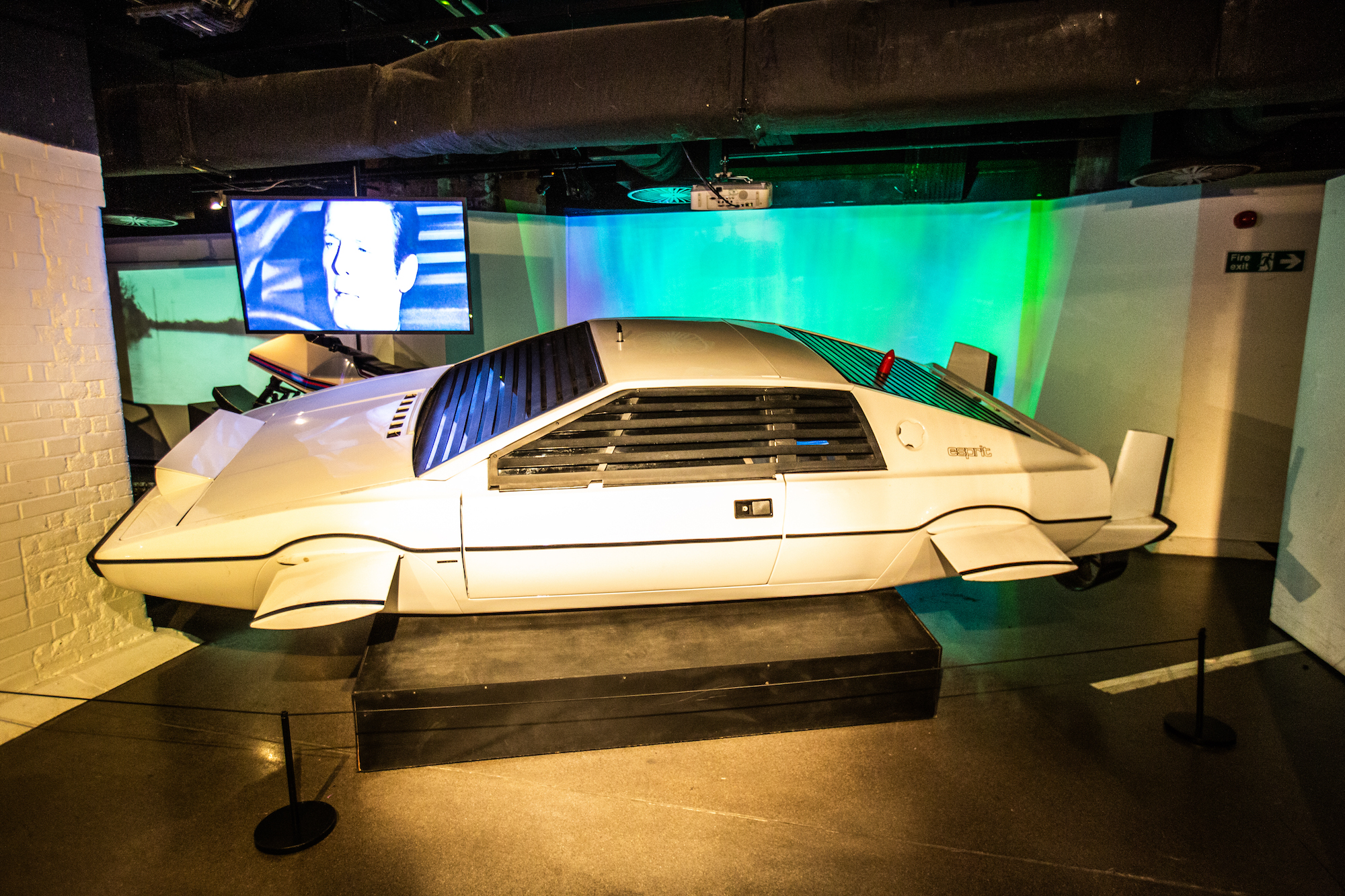 When did you first start sending tunes out to labels?

I didn’t actually. At the time I played a lot of soulful house music and my manager at the time was the only soulful house DJ on the Radio 1 network. I was desperate to get my music on his show. I would get the acapella versions of these soulful house tracks and make my own version, then send them out to him to play on the radio. Then it all picked up from there.

For a while, you worked at a bar with Sam Smith, right?

Yeah, I worked at a couple of bars. I’ve been very, very fortunate in my life. I’ve always worked in music. Playing at those bars for six, seven hours a night is a tough job. The amount of genres you have to be comfortable playing to keep people on the floor, it’s a real education. The final bar I played in was called Harry’s Bar in Bank. Sam Smith used to pull pints in the bar upstairs, and I was the DJ in the room downstairs. I remember when Sam popped out at lunch one day to record “Latch” with Disclosure, and he never came back. Then a little while later, I did “Fast Car”, and they never saw me again either.

Wow!. Do you remember when you realised “Fast Car” was such a big hit?

It was New Year’s Eve. I was at my friend’s house. My manager called me and said it was No.1 in Australia. I was like ‘wow, that’s pretty big’. From there it bubbled over into Europe and then the UK. I knew I needed to latch on to that moment and grab it by the balls, really [laughs].

You’ve been very good at finding talent to be on your records, A&Ring singers, basically.

With “Fast Car” I couldn’t get anyone to sing on it, because I was no one. So I had to find other unknown artists. I’d have to find great talent and hope for the best.

You’ve started a new label, which is a lot more club-focused. So now you’re finding new production talent too.

Yeah, the label is called Electronic Nature. It came about because I started in clubs, but then as I started to get known for having radio hits and whatever, in some circles, I became known as more of a pop guy. The idea was always for me to come back to club music, not just to DJ it, but also making it and having a platform to help other producers. I think it’s something that doesn’t happen as much in the UK; there isn’t as much of a family vibe. In France, for example, there are a lot of crews that help to bring up new producers. I’m hoping that the label will allow me to start to do that.

You’ve just released the second single on Electronic Nature, can you tell me a bit about it?

It’s a collaboration between myself and my friend Retrovision. It’s called “All Night Long”, it went down amazingly well at Ministry.

Where do you find new music – where’s the best place for new artists to get their music out there?

For me, the quickest, easiest, place is Instagram. I actually signed an artist to my publishing company that I found on Instagram. I think for new artists, making bootlegs of big tracks is still a great way to get your music out there.

Mainly posts, a lot of times its posts I get tagged in. I always check it out, it’s only 20, 30 seconds and by that, I can always tell if it’s something I’m into.

So the final question. If you could take any car from here home, which one would it be?

I think the DB9. The DB5 is fantastic, but I think it’d look a bit of a dick in the DB5, but the DB9 is more modern, so I could probably get away with it! 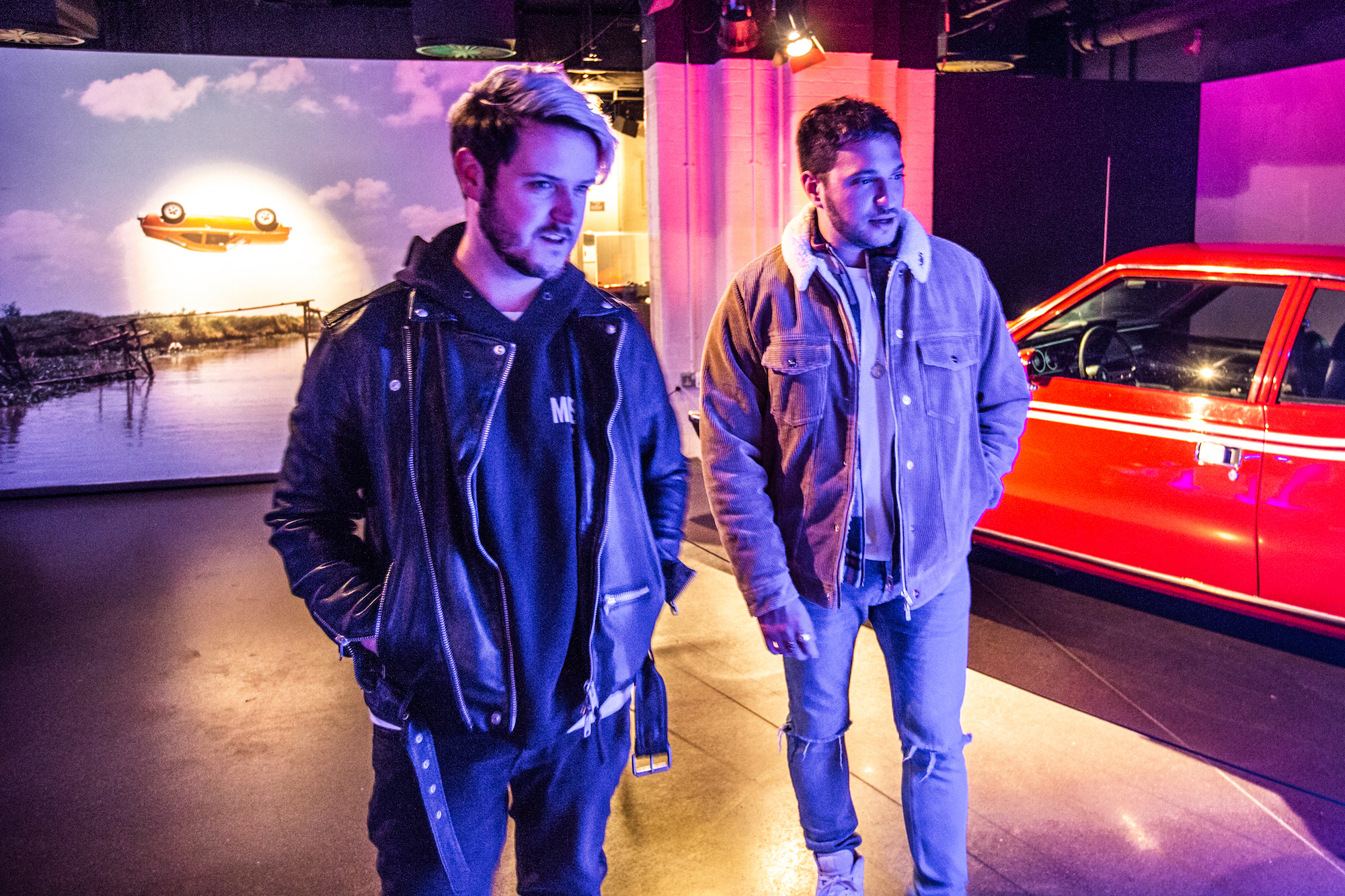 "All Night Long" by Jonas Blue and Retrovision is out now on Jonas's Electronic Nature label.