They don't get much bigger than this

In our new series we take a look at the biggest tunes in dance music, the tracks that go off every single time.

This September we're inviting a true legend of dance music to take over our decks for the very first time, dance music's most famous Finn, Darude. The DJ and producer has potentially done more than anyone in spreading electronic music to the masses with his uber-hit "Sandstorm". The tune became so ubiquitous that even your mum, hell even your granny, will recognise Darude - "Sandstorm" after a couple of bars.

Taking as the lead single from Darude's debut album - the appropriately titled - Before the Storm, the trance instrumental is one of the most globally successful records in dance music, charting in an impressive 19 countries. "Sandstorm" topped the charts in Norway and Canada and hit the top three in Ireland, Finland and the UK. Since being released in 2000, the track has been certified Gold in the United States and has sold over 500,000 copies in the states alone.

In recent years "Sandstorm" has seen something of a renaissance, due to its popularity in the professional gaming world. The resurgence first began on streaming platform Twitch.TV as the song became a popular backing track for streams. This led to the creation of a meme that any question asking for the name of a track used on Twitch or beyond was answered with "Darude - Sandstorm". In 2015 the popularity of the meme led to YouTube displaying the message 'did you mean Darude Sandstorm?' on all music video search queries. They also added a button to all videos that would switch the video you were watching to Darude - "Sandstorm".

The popularity of the track is not just confined to the internet. "Sandstorm" has become a popular choice for soundtracking sporting events and has even been used during the Winter Olympics. It has also been used in a wide variety of film and TV shows including Filth, Under The Skin and Fun With Dick And Jane. 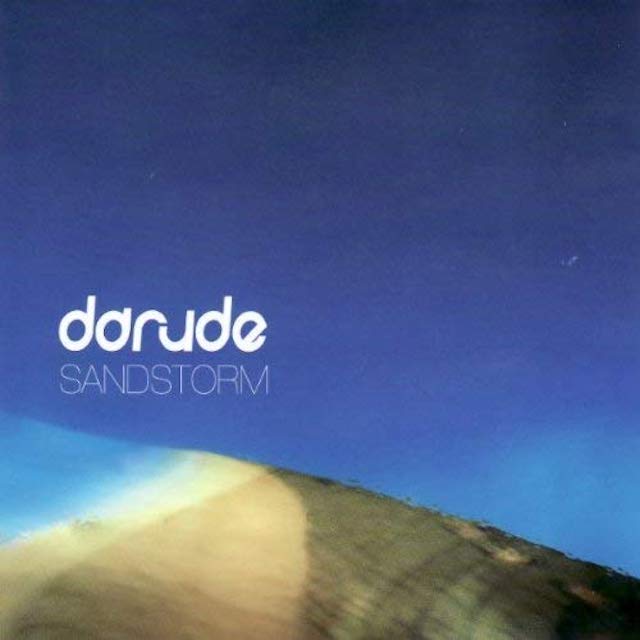