We went record shopping with South London's own Slovenlie.

Slovenlie is an artist in the truest sense of the word, she writes, produces and performs all her own music, she even made her last music video. Her music has a dark feel to it and would be the perfect soundtrack to a zombie dystopian shoot em up (her words).

We were originally meant to go to the arcade but unfortunately, it was shut so we ducked across the road to Rye Wax, one of Peckham's new hubs for underground music. While flipping through records and books we talked about music, OCD, white-outs and why classical musicians are so goddamn pretentious.

MoS: Hey Slovenlie! You write, produce and perform all your own music, is being in control important to you?

Slovenlie: Well, for me, like being an artist means actually being in control of stuff. The music should come from that person. To be honest it never occurred to me to use anybody else, like it seemed really odd. Why would I get somebody else to do that job for me? It’s not coming from me, that’s not my music. I don’t know, I mean I’m just quite strong-willed about what I like. I don’t trust anybody else to be honest! (laughs).

You’ve had a couple of remixes though, right?

Yes, I don’t mind remixes because it’s like somebody else’s take on the song and that’s like creative collaboration. It’s interesting to see what people do with like, the bassline and the drums and vocals, that’s pretty cool. Affelaye did a remix and it’s totally different to what I would have done because it’s really mellow and chilled out.

What do you use when you’re producing?

I use Logic 9. I haven’t upgraded yet because I like the way you use it. I’m not one of those people who have like a thousand plug-ins on my laptop, I have a handful of things. I’ve bought a lot of things in the past, but I always just delete them straight away. I know what I want to use, I don’t just like go into a studio with an empty head and think ‘oh, I’m just gonna like fuck around for two days and see what happens’.

So you go into the studio with the song in your head, where do your ideas come from?

I write them on the piano, which is always weird because like they are way happier songs. The piano makes everything sound way happier. Like “Disaster”, the first single, my management asked me to send them ‘the acoustic version’. So, I sent them the original piano version and they were like “what the fuck is this?!”

You’re classically trained, do you play a lot of traditional instruments?

Yeah, a lot. Piano, drums. I’m a classical violinist, so any kind of stringed instrument I can play. Anything with brass or with wind is more complicated so I can’t deal with that, but I can play all the classic band instruments.

And do you use any external instruments in your music, guitars or anything like that?

I tend to use everything digital because it’s easier and faster. I’m not one of these people who shows off. I know what I have and it works. It works for me. If I want to use something out the box I wouldn’t do it myself anyway because I’m no expert, I would ask somebody else to come in and help me.

When did you first start making electronic music?

Only about two years ago. Before that, I was a classical violinist.

What made you want to do move into electronic music?

Somebody I knew, they thought my music collection was awful, and they sent me a list and said; “listen to this”. I listened to everything and I just fell in love with it. I didn’t get it for like a week, I just kind of had it on then I was like okay now I understand it.

What kind of stuff was in the playlist?

John Talabot, Moderat. All the kind of usual suspects. It was just really, I dunno like, it was just really cool. I still don’t really know anyone out of my own friends who listen to electronic music.

What do your friends listen to? 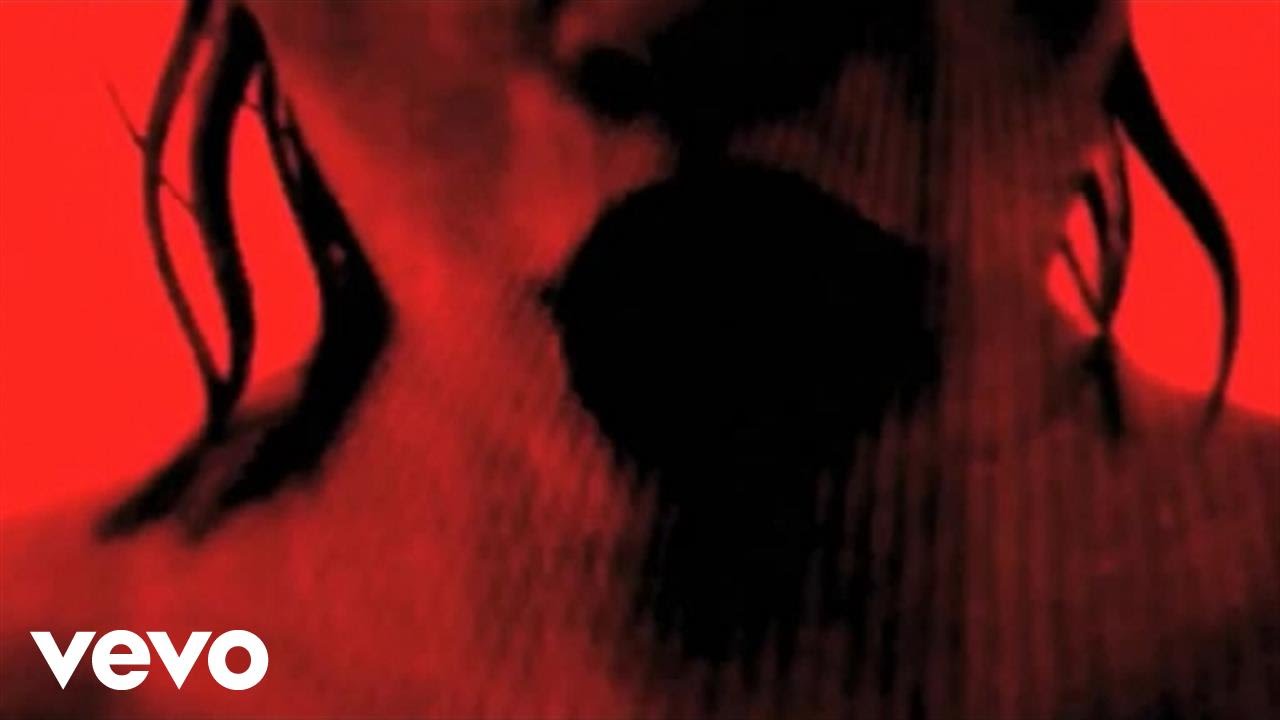 Are you working on new music at the moment?

Yeah. I’ve got a single “Celerity” coming out. This is the first one where I’ve done all the visuals and video stuff myself.

[Laughs] Well I went to Finland to shoot it, but I injured myself and didn’t get all that much footage. I got back and there are some bits that ended up in the final video, but to get the rest I got a cheap knock-off GoPro and tied it to a rope and hung it from the ceiling in the bathroom. I filmed the whole thing in the bath. I was trying to film stuff underwater so there were candles and it’s underwater and it’s really like messy and fucked up. It’s not a refined thing at all.

What was the injury?

It was a whiteout, you couldn’t see anything and I was like fuck it I’m gonna run right up to the top of this hill. I went across and immediately the temperature drops, the snow froze very quickly and I face-planted a block of ice. I had a bloody nose and a massive headache! 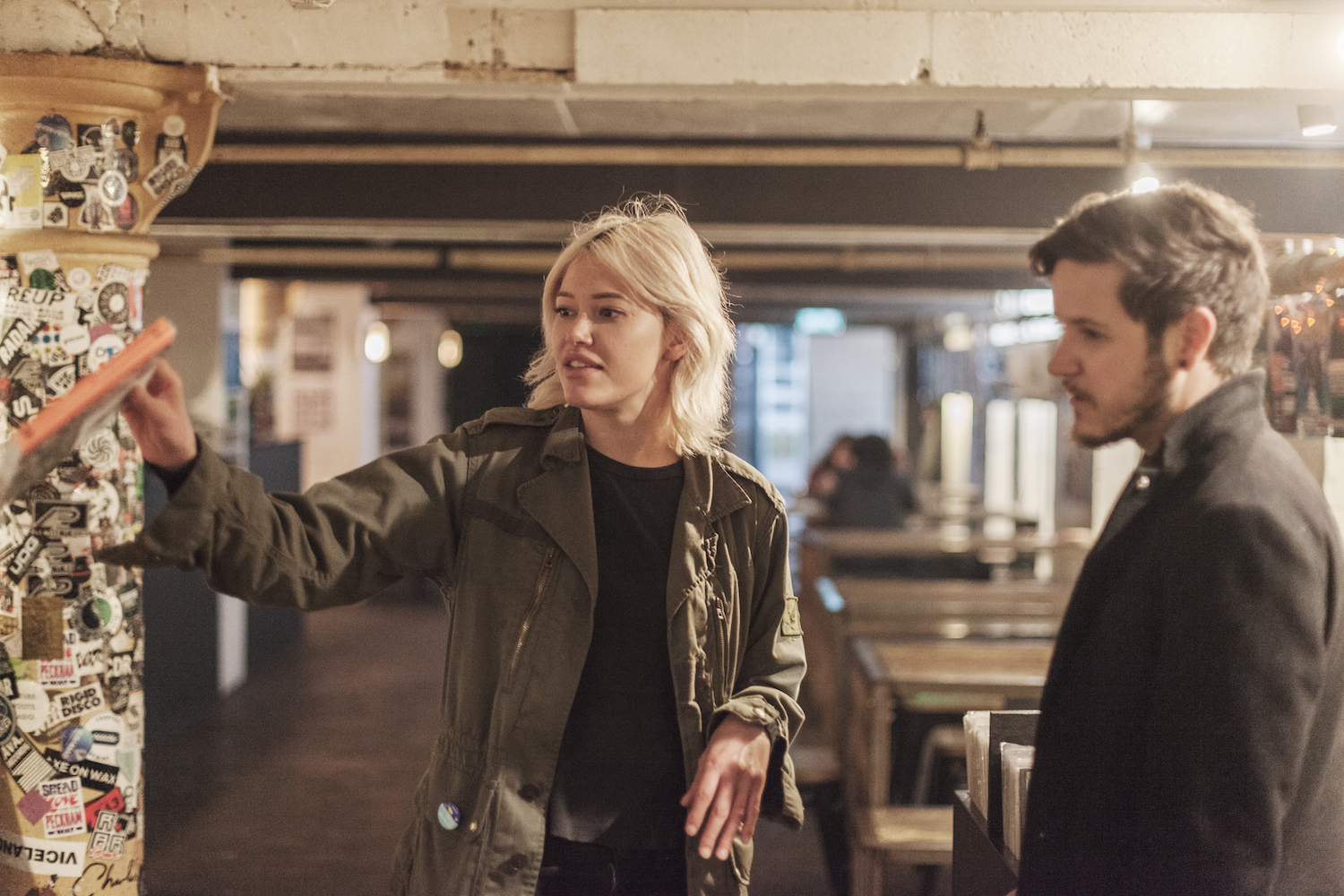 You have two singles out already. If you were going to pick each song to soundtrack a game, which game do you think it would be appropriate for?

Ah, I can’t think of, ah fuck this is really annoying. It’s a game I was playing with somebody recently and I cannot for the life of me remember the name of it. But it’s a really like apocalyptic like dystopian thing.

Yeah like a zombie thing. "Ritual" would be really cool for that because it’s really sparse and it’s really creepy and like sort of abandoned warehouses and zombie things going around. Kinda cool. That would be cool though, I’ve never thought of that. I’d love to like do something like that.

I read that the title of “Ritual” is a reference to a ritual you used to perform as a child, is it OK to talk about that?

Oh God! Yeah it’s fine, it’s not ‘a’ ritual it’s increasing I guess. The first ritual is the one where pray for my family to die every night because I had this theory, and I still have this theory, that if I want or ask for something to happen the opposite always happens.

Has the theory held up?

Yes it has. Where like if I genuinely honest-to-god believe something is going to happen, the opposite thing nearly always happens. 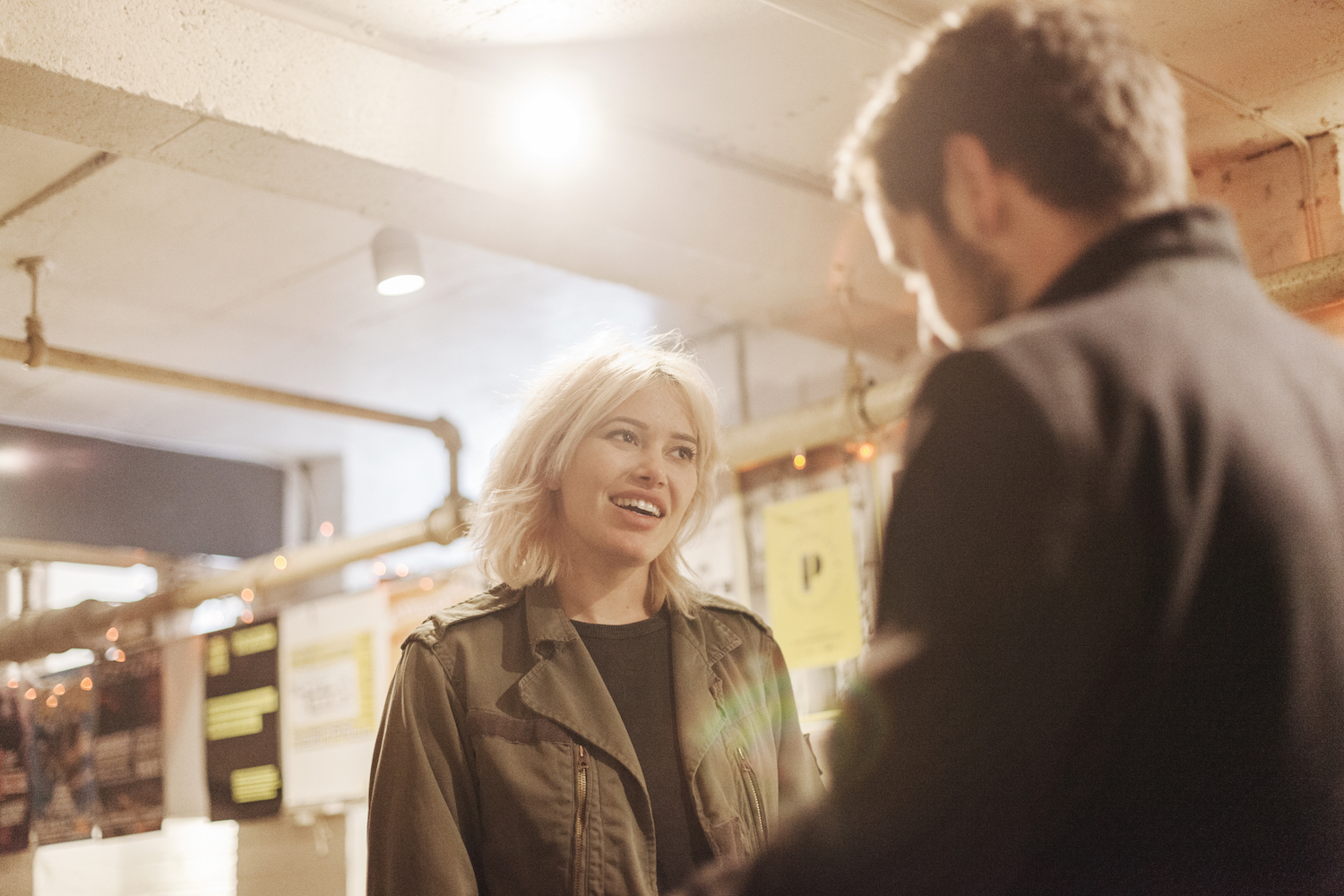 Yeah. Kind of. It’s kind of shit like if I get really positive and I’m like oh if I really wanted to play a gig for example in a certain venue and I was like 100% sure that it was going to happen, it won’t. Something will happen. I don’t know maybe I’m just paranoid. And yeah, I would just pray every night that my family was going to get murdered. And then I stopped doing that but the rituals continued.

Do you have other rituals?

Yeah, I have a lot of like weird ones. I have this thing about my neck. I have a real fear of people touching my neck. So I like touching the back of my neck 5 times and then 3. So, like 5 times then touching my hand then 3. I have patterns, so it’s always like 8, 12, 5.

I heard that writing helps suppress your OCD and you said you think that doing classical music training is what kind of lead to your OCD.

Yeah, I don’t think it’s any coincidence that like the patterns are in 8 and 12. 8 is obviously like the notes in an octave and 12 is the number of notes in a chromatic octave. I think it’s just really strange because when I was at school I had so many like training exercises a lot of them were having to do ten scales or something and if I made a mistake, I had to go back to the beginning. I don’t know it’s really kind of horrible, it’s almost like Chinese torture.

What kind of school was it?

It was a music school. I went to Wells Cathedral. It was just a really intense music school, and then I went to college and that was like so much worse. I had like a complete meltdown in college yeah, horrible teachers and really aggressive, and I know quite a lot of people who had meltdowns as well. At like all colleges, I don’t know, I think a lot of the training in these places can be quite like bullying.

Yeah, it was horrible.

Is “Ritual” about trying to suppress the OCD?

A little bit. I mean, I think the song is just about rituals and having OCD even like the drum pattern in it is completely off kilter and sort of changes. That’s like me getting out of my patterns. It’s a deliberate effort of not wanting anything to be in time. Which is really weird because normally I have to be so fucking exact. And for this, I was just like no I’m not fucking around with that this time, I just sort of powered through and broke all my normal habits.

Yeah. It was really hard and it felt really weird and I still have this kind of strange relationship with it, that it feels like uncomfortable to listen to it.

I guess. Yeah. I have sort of quite a negative association with it but I’m glad I did it.

And for the upcoming song, what are the feelings behind it?

It was written around a really stressful time but… there’s no like OCD behind the next one. I just wanted to write something a bit darker and bit dancier and heavier, which I think it is. Lyrically it is a bit more on the sleeve than it has been in the past. I felt like I was drowning a little bit like in stresses and things around me at the time. The song’s all about like trying to power through, trying to get over things really.

That was a big wince!

Ha, kind of. It’s… all about being a bad person and trying to not get caught.

Yeah, it wasn’t at the time but now I look back at it I’m like yeah it kind of worked out, it’s fine.

I think in a really like dingy bar with a lot of whiskeys. Not like absolutely trashed. I feel like it’s kind of sexy and it’s kind of seductive and I feel it would kind of suit that kind of atmosphere sitting and drinking and smoking. I don’t think I want to, I don’t know, I just think people need to be sweaty and sexy. Is that weird? I don’t know, I would love to soundtrack people hooking up. That sound so weird!