We took Matthew Koma to Camden's Cereal Killer Café for a spoonful of 90s nostalgia.

When somebody plays your club for the first time, it's kind of a big deal. Especially when that somebody is Matthew Koma, the producer, DJ and singer behind a string of top twenty hits. He's collaborated with everyone from Tiesto, to Hardwell, to Giorgio Moroder and he recently confirmed he's working on Britney Spears' ninth studio album - basically, he's a pretty big name and we wanted to take him somewhere a little different. We'd heard that he might have a sweet tooth, so we thought the newly opened Camden branch of the Cereal Killer Cafe would be a good shout.

We met there on a sunny Friday evening. Confronted with what seemed like hundreds of cereals to choose from, I asked Matthew for advice on what American cereal I should try out. He recommended either Lucky Charms or Reese's Puffs, so I went for a mix of both, while he opted for a Simply Oats Granola and Toffee Crips mix. When we got our bowls, we settled down to talk about touring, his upcoming album and, of course, cereal. 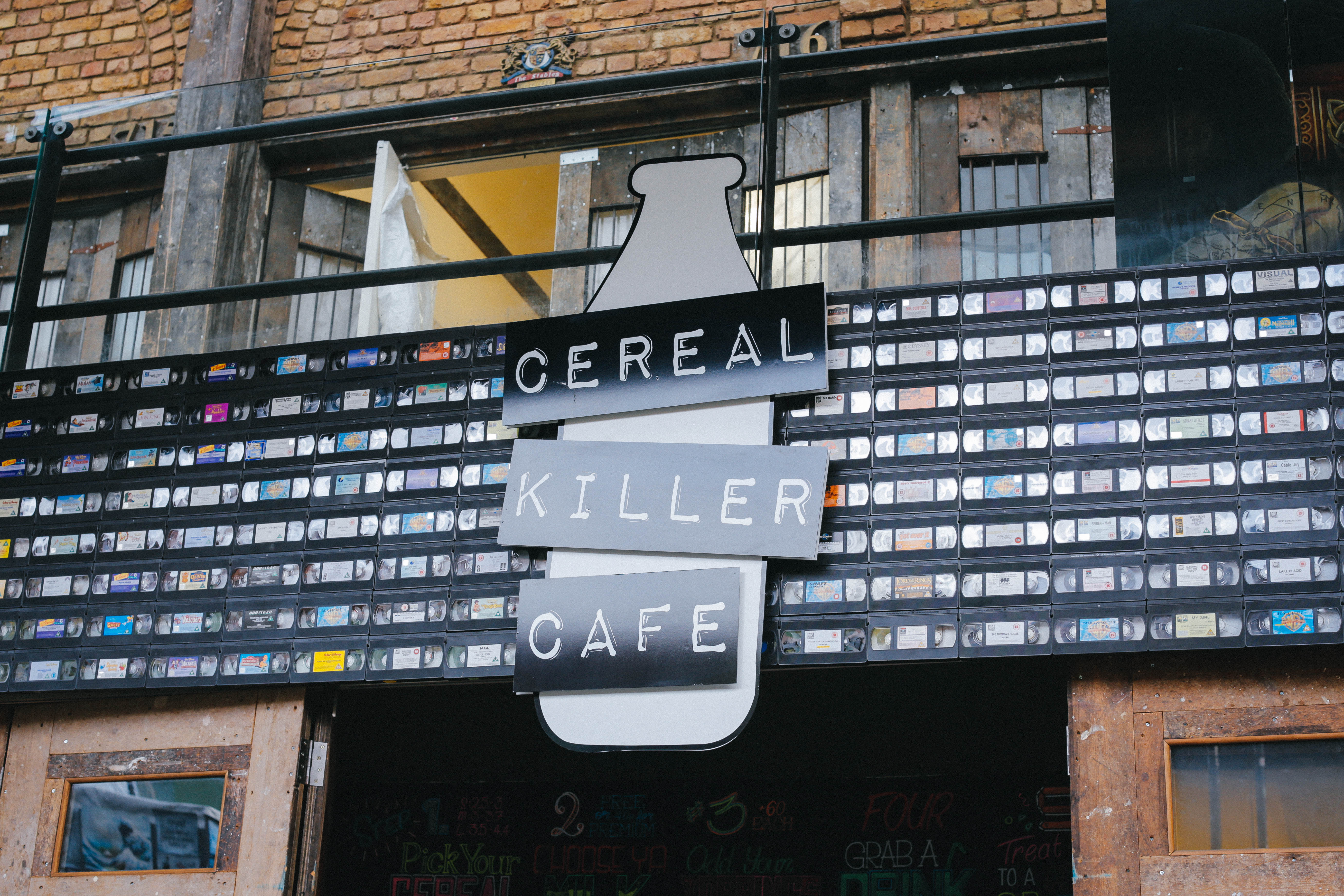 MoS: Are you excited to be in a cereal cafe?

I feel like they need to bring out a Lucky Charms, which is just the marshmallows. They’d make a fortune. Why haven’t they done that?

I think for the same reason that parents wouldn’t feed their kids only marshmallows for breakfast. I’d back it though.

Dr.Dre invested in Beats, 50 Cent had his mineral water, do you think that could be your business, cereal?

Yes, I want to invest in cereal. I wouldn’t do the just marshmallow Lucky Charms though, I’d want to do something more creative. I’d have to think about it for a long time. It’d probably have something to do with Oatmeal.

Wow! That’s good. So you’re in the middle of a tour at the minute, how’s it going?

We’re doing a bunch of dates out here. It’s always nice to get into London because it’s familiar territory. You know where to get a good cup of coffee or a good bowl of cereal...

That must be one of the main problems with touring, you find yourself in all these cities and you know nothing about them because you’re there so briefly?

Yeah, it’s not really that it’s a problem. It’s exciting that you get to see so many different places, but there’s just something so comfortable about familiar places. And London’s a place that I’ve spent so much time in that I feel like it’s my home in Europe.

Do you do most of your producing on the road?

I do. I really like working on the road. My whole studio is mobile, so I can work anywhere. I’ve never been a person who likes renting out a studio and goes there to work. I like working in hotel rooms, planes, wherever I can. It kind of becomes second nature then, instead of sitting down to write a song, I can do it in-the-moment, with whatever inspiration is going on.

Does it feel more like a job if you set aside specific times to work on music?

Yeah, of course. Obviously, if you’re collaborating with someone you have to set aside a specific time to work together and it’s a bit more structured. But usually, when I work on stuff on my own, it’s just whenever I get the inspiration.

You’ve collaborated with some huge names, how did the track with Giorgio Moroder come about?

It was incredible to work with him. He created a genre that was the foundation for the whole 'dance thing'. So to have him involved was really flattering. To write a song and hear him produce it in a Giorgio light was such a rush.

Yeah, super disco! It’s fun to do something like that because it gives you a license to work in an area that you usually wouldn’t go into. You know I wouldn’t normally work on a song like that, but to do it with him – the godfather of disco – it’s like a permit. 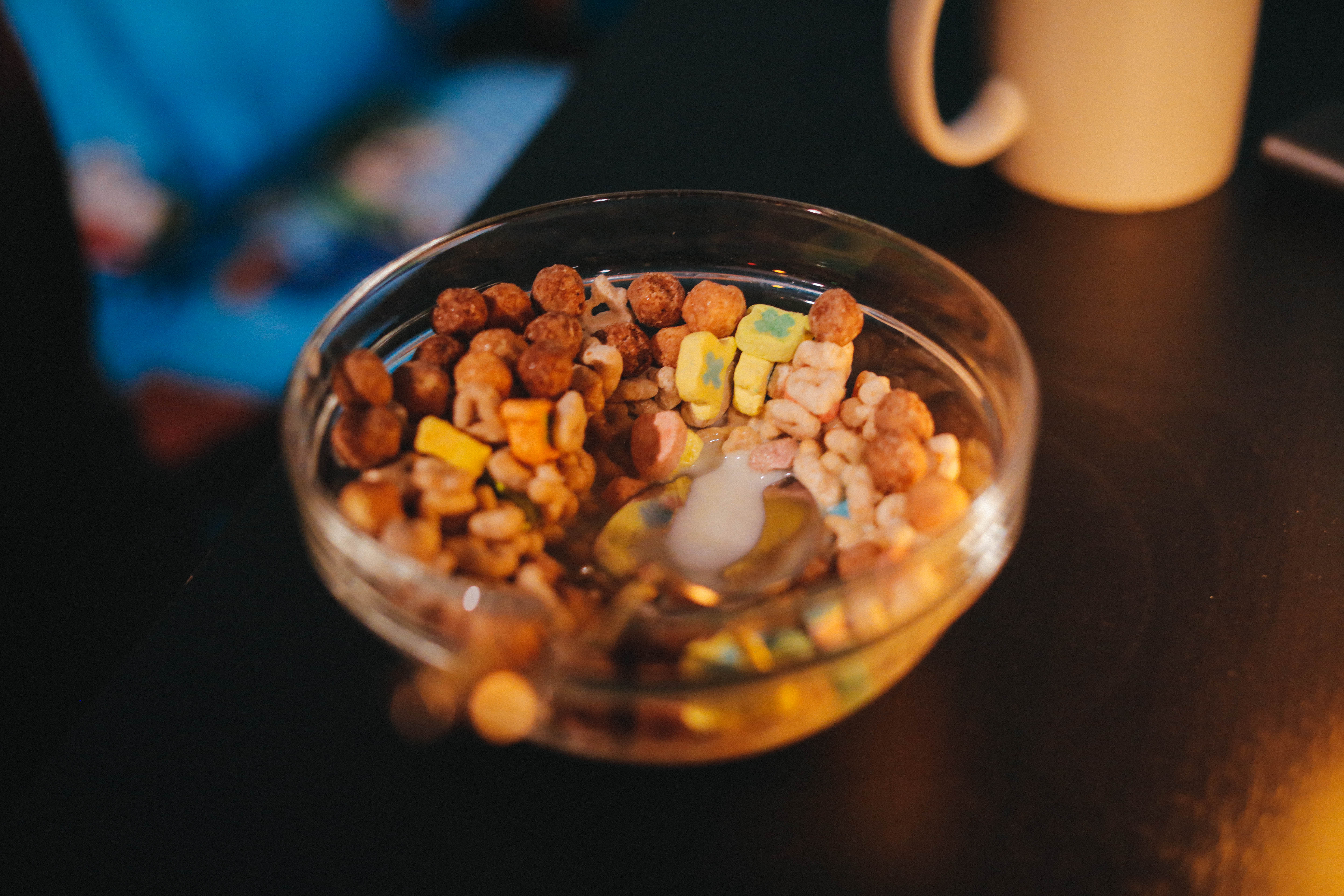 The public’s perception of you is; you started off as a singer and now you’re a producer, I get the feeling that isn’t really the case?

No, it’s funny, I’ve actually never considered myself as a singer. I’ve always used my voice to deliver lyrics and melody, but people discover me via my voice due to things like "Spectrum", Tiesto or RAC, but what they don’t realise is that I also co-produced a lot of those songs. It’s been fun to have the opportunity to start a conversation with audiences in different ways. If you come out to a show, depending on where it is and what it is, you might see a DJ set, an acoustic set, a full band set, but the common thread is the songs. It’s the same guy behind the songs.

Would you ever consider starting a straight up rock band?

Oh yeah! My brother and I were talking about that today actually. My brother plays the drums and yeah, for sure! Right now I’m so fortunate, I just finished a song with Dillon Francis and one with Flux Pavilion, but I’m also just starting work producing Shania Twain’s new album. So I’m all over the place, but I like that. It keeps it fresh.

So if you were to start a rock band, would you keep it as more of a hobby, keep it as a break from work so to speak?

I always approach everything with no expectations. However it connects, it connects. You can’t determine that. All you can do is determine what you put into your art, past that whether a song connects with a million people or ten people, the song doesn’t change.

Does the amount of people who connect with a song change your opinion of it?

No. I mean it’s hard not for it to affect you sometimes. But no, I think if anything it just humbles you, because it makes you realise you don’t have a magic 8 ball, and you don’t know which songs are going to be big. A song like “Clarity” I would never have guessed that it would’ve been one of the songs that people would respond to. But then you watch it unfold and it makes sense in retrospect.

Are there any songs that you thought were going to be big, but weren’t?

Yeah, songs that nobody’s ever heard, because you think it’s the greatest thing on earth, but nobody liked it. You think “that’s the fucking one”, but no, it’s not. Every song has its own path. But you have to think that each song you’re working on is the bomb, or else you’ll never finish it. You can judge it afterwards, but not during the process. 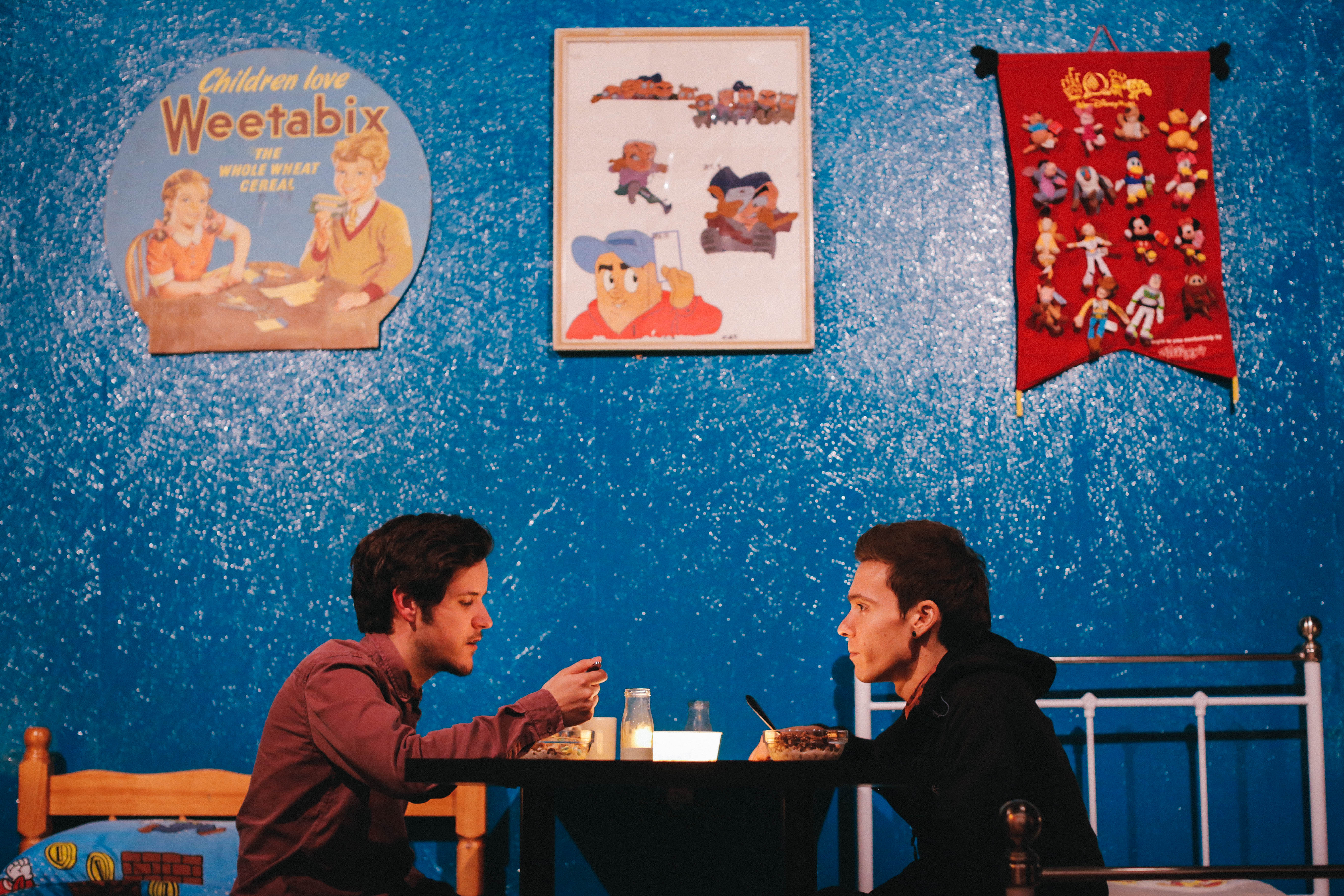 And what can we expect from the album?

Just a really shitty record man... whatever people are expecting, let's expect the opposite. If you’re thinking five stars, let's just get back down to one! Um, I think it’ll be a  really good body of work for people to be able to draw the line from if they’ve discovered me from my singing or my productions, the can now get the whole picture and see what I do. This is a record that really represents the full scope. It’s definitely an electronic album, but it’s driven by songs. I think records, in general, are snapshots of a moment in time, that’s all they are, and that’s what this is. It’s a collection of songs that I feel totally represent where I’m at musically at this point in time.

Let's finish with some rapid-fire, cereal-based questioning. I want you to pick a cereal that represents each of the following artists. You down?